Create a cluster of instances on AWS

Migration from Hadoop to modern cloud platforms: The case for Hadoop alternatives

How to get Hadoop and Spark up and running on AWS 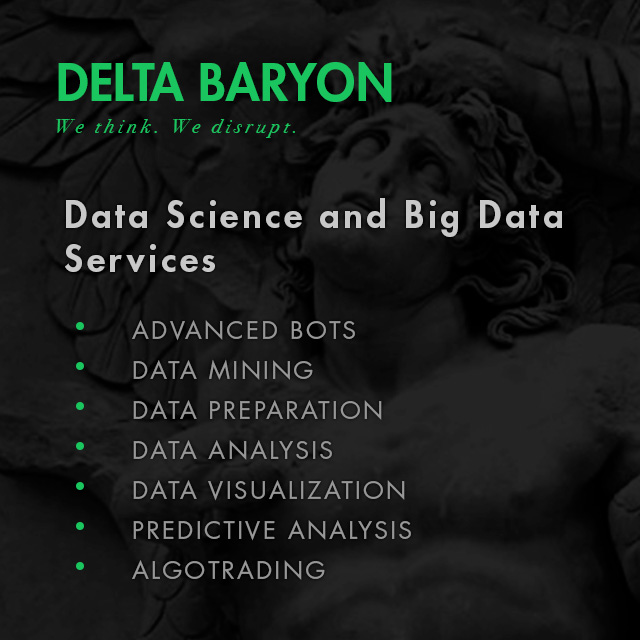